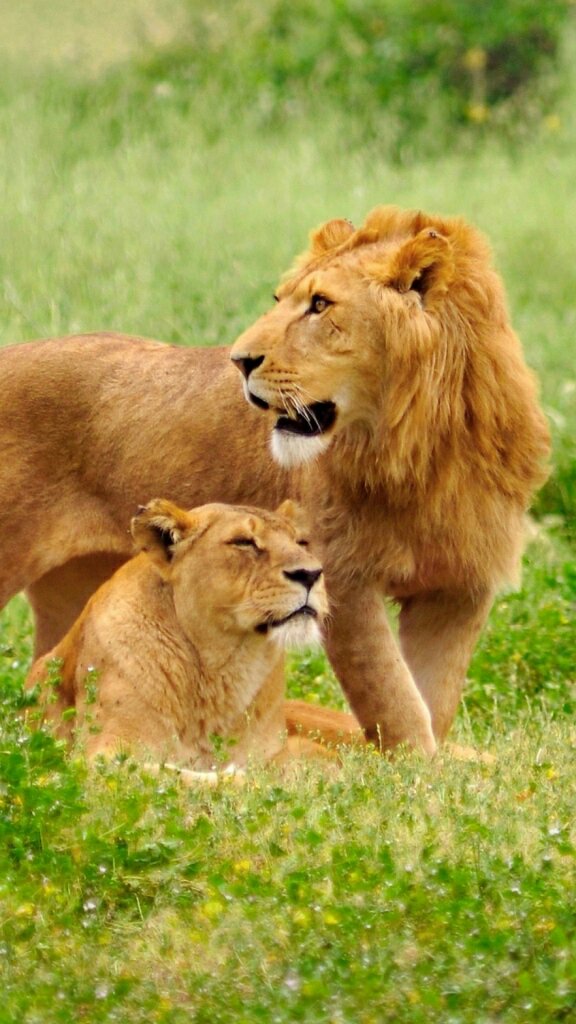 In the jungle a lion can’t eat a lion no matter what. Lions are carnivorous in nature and can eat other animals as food yet cannot eat another lion.

That was exactly what happened to Daniel. He found himself in the jungle of lions. The governors, administrators, counsellors and advisors in Babylon conspired against him (Daniel 6:4).

At the end Daniel was thrown into the lion’s den. Daniel 6:22 says,

“My God sent His angel and shut the lions’ mouths, so that they have not hurt me, because I was found innocent before Him; and also, O king, I have done no wrong before you”.

The greatest mistake the enemies of Daniel made was that they never knew he was a lion. I will prove that to you.

* His enemies forgot he serves the Lion of the tribe of Judah (Revelation 5:5), who is Jesus Christ. The Scriptures say that the the devil is like a roaring lion, meaning, the devil acts like a lion but not a lion. Daniel’s enemies roared like a lion but they were devoured (Daniel 6:24).

* Jacob the father of Judah pronounced and blessed Judah as a lion. Genesis 49:9, “Judah is a lion’s whelp ; from the prey, my son, you have gone up. He bows down, he lies down as a lion; and as a lion, who shall rouse him”.

The same blessing followed Daniel because he was from the lineage of Judah.

You are a lion. You have to act, move, behave, think and do things like a lion. What is putting fear in you? What is troubling your life? What is threatening your existence? Who is an obstacle to your destiny? You have to confront the enemy. Be fearless. Be bold. Be strong. Be focused. Become spiritual. You own the jungle. The lion doesn’t run from the enemy, the enemy runs from the lion. You cannot allow the hurricane, recession, economic meltdown, sack letter, barrenness or what you see demoralize you.

This world is a jungle and if you must survive you have to be a lion. Lions control their territory. Control your spiritual territory and take dominion.

I am televangelist, having the divine call and a mandate to reach out to the ends of the world winning souls for Christ. View all posts by Pastor Chilavert Nmezi